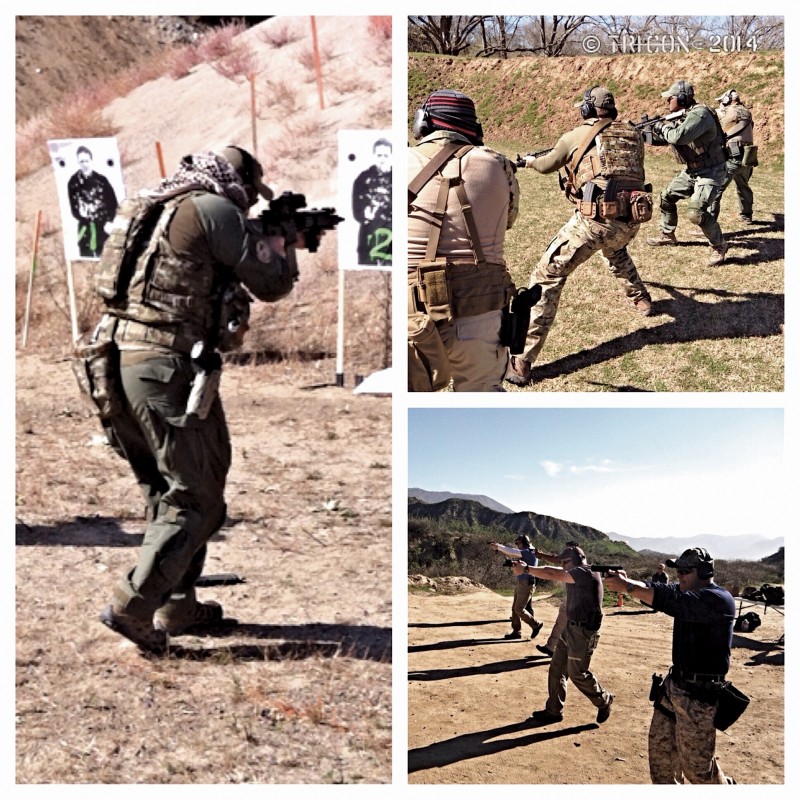 Movement is a part of everyday life; we are perpetually in motion. Any type of conflict is going to have a high probability of movement—either by your opponent or yourself, or more likely both.

When people ask me about movement and what they can do to shoot better on the move, the response I give is to “let go.” That is to say, let go of all the crazy techniques that deal with movement. I kid around when I ask if I need to teach anyone how to walk, but what I’m trying to do is illustrate a point; you have been moving since, well—since you could walk. I don’t, nor should I have to, teach you how to move.

Some will criticize that philosophy, but consider this: which would you rather direct your faculties toward, shooting or moving? The reality of the matter is that you cannot concentrate both at the same time. When asked, I would bet that most would consider shooting to be the priority, and I would agree. Part of our training philosophy is to teach what we call “first, best sight picture”. Basically, what that means is the window of opportunity to break the shot is fleeting, and it’s not going to get better—no matter how much you try to make it better. Once the sight has settled, that’s it . . . break the shot. Now, that will require excellent trigger management skills, but that’s what being a marksman is all about.

Truthfully, aiming the gun is the easy part. Aside from a few nuances with sights and alignment, it’s pretty easy. The hard part is working the trigger so you disturb the sights as little as possible.

Add movement, and now it’s impossible for the sights to sit still. You can try to adapt those crazy techniques I mentioned earlier, but if you truly were trying to employ them, your movement-speed now becomes unrealistic. So, you compromise reality for ego. Not a good call.

When considering shooting on the move, you need to recognize that there is going to be sight movement when you are moving, and this is why the first, best sight picture is so important. Once the sight is on target, it won’t stay there long. You also need to recognize that your shot group is going to open up, which is why we have such tough standards when training under static condition. If you have trouble shooting a good group standing still, poor shooting will be compounded under movement. If trigger management is well honed, the slight diminution in accuracy under movement will still produce more than acceptable shot groups.

The best thing you can do to improve your technique while on the move is to practice achieving your first, best sight picture. You’ll know it when you get it. For a golfer, it’s like that perfect drive off the tee—right down the fairway. This is pretty much the same thing. When the firearm goes to full presentation, the moment the sight settles on the target, you break the shot. Every time.