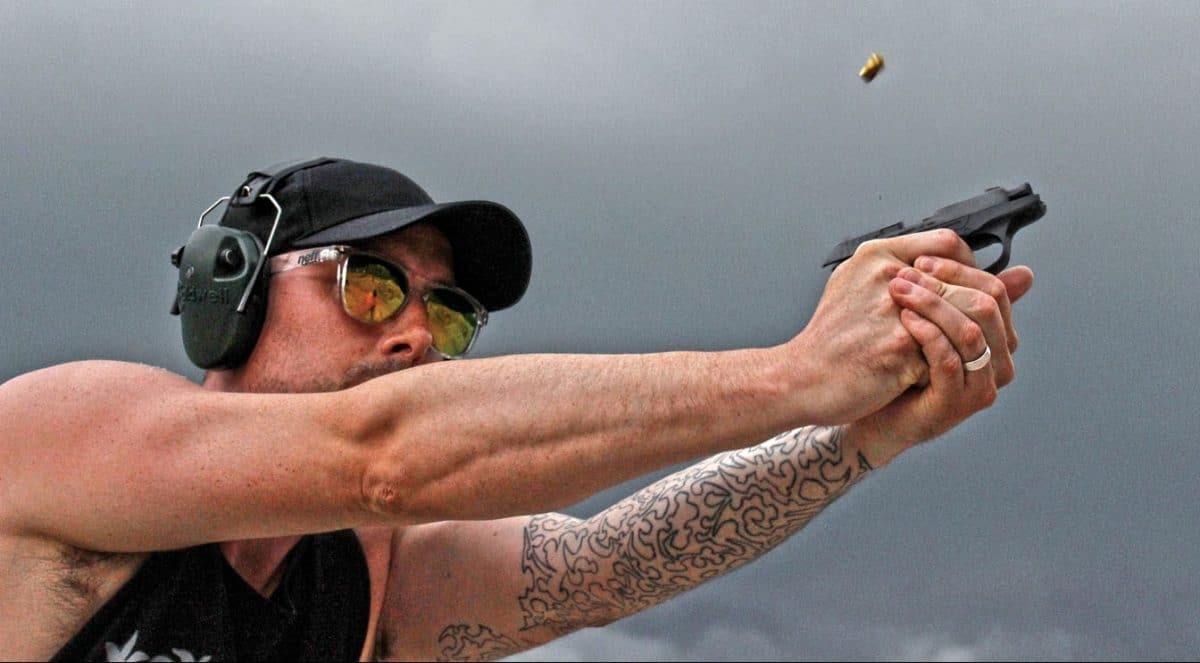 One of the most popular concealed carry guns ever gets even better.

It’s been seven or so years since Ruger’s LCP hit the scene, with some 87,000 sold by the end of the week it was introduced at the SHOT Show. Under ten ounces unloaded, four-fifths of an inch wide, holding two more .380 rounds than most snub-nosed revolvers held .38 Specials, this budget-priced clone of the Kel-Tec P3AT was an instant hit, and has remained hugely popular since.

Ruger now introduces an upgrade, the LCP Custom. You’ll be able to spot it in the dealer’s showcase without looking at the shop tag. The Custom’s skeletonized aluminum trigger is red in color, and instead of the vestigial sights of the original LCP (Light Compact Pistol), we have high rise sights that a shooter can actually see. The rear sight presents to the eye as two rising pillars, and the front, as a big ol’ Patridge style with slight forward slope, in the center of which is a luminous dot. No, not Tritium; you shine a light on it like you would with Ameri-Glo sights, and it glows bright green for a while. Not externally visible is a stainless steel guide rod, the third of the Custom’s key upgrade features.

In the Hand, In the Pocket, and On the Range

As one who considers the .380 ACP round barely on the lower edge of marginal, I should hate guns like the LCP. I can’t, though. I’ve seen too many people whose jobs, body shapes, dress codes, and lifestyles let them carry an LCP or P3AT and nothing larger nor more powerful. For them, such pistols are a Godsend in terms of protection for themselves or others.

The price we pay for going down to .380 is a topic for another time. Other than that, the LCP’s obvious advantages for comfortable, super-discreet concealed carry have to also be balanced against shootability. A long, heavy, double-action-only trigger pull on a gun so light is not conducive to accuracy, particularly at speed, nor are the little nubbin sights of the original LCP. 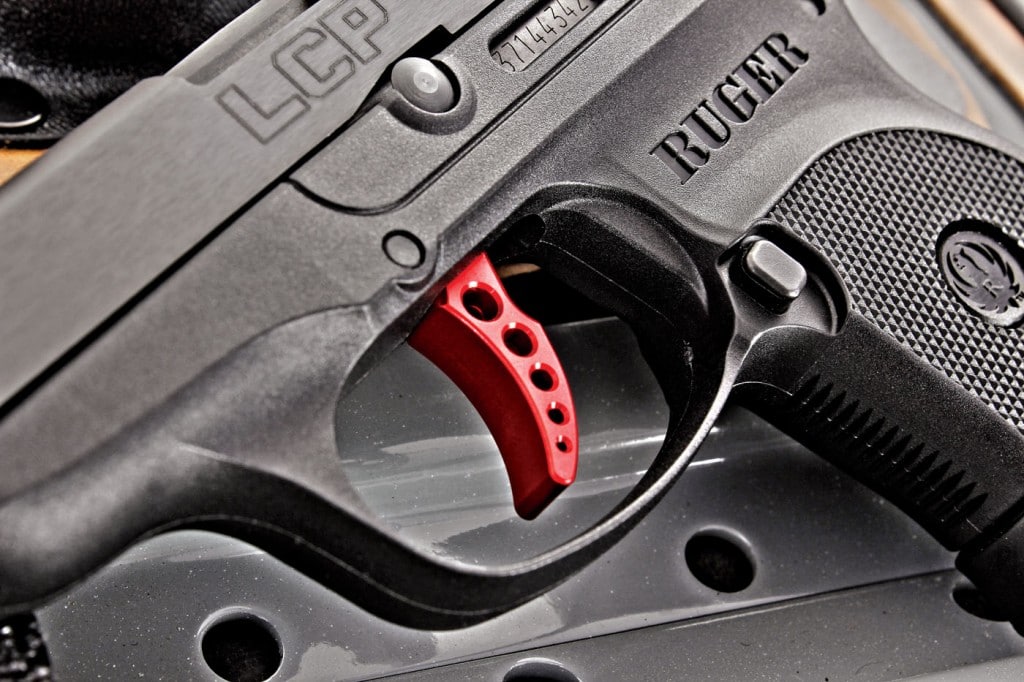 The LCP Custom answers both of those complaints rather decisively. The sight picture is clear and distinct and easy to “track” during rapid fire in daylight. In the dark, even when what Ruger calls the “photoluminescent” front dot had been days since the touch of a bright light, it glowed a faint green in daylight. With a brief, gentle kiss of a pocket-size SureFire light, though, it glowed a bright green that made the aiming dot easy to find in even deep darkness.