While Germany and Austria boast old names in optics, this Czech optic runs with their best! 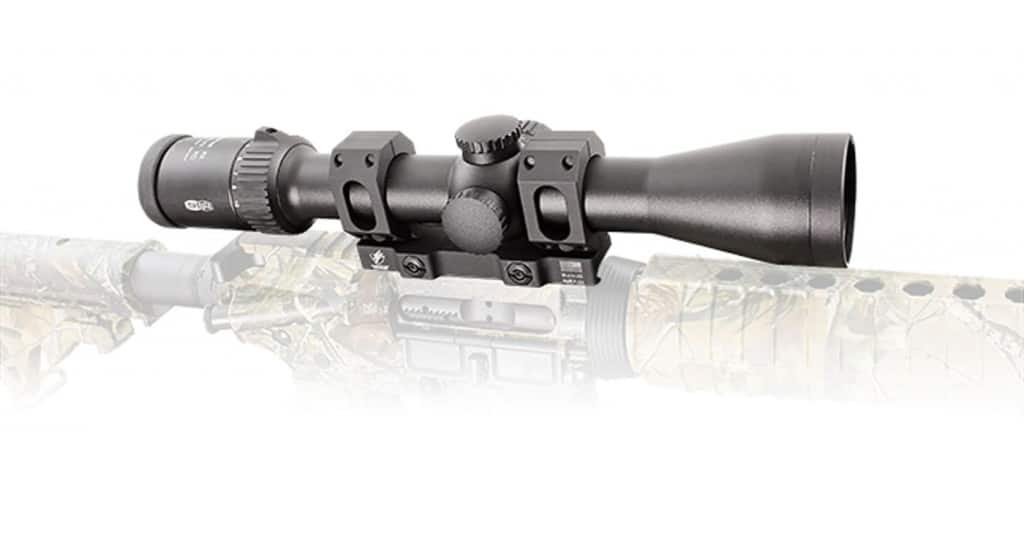 We were introduced a year ago. A Czech connection. Last month, we got intimate.

To my eye, she’s the most fetching of Meopta’s lovelies, a jewel of high breeding, exotic heritage and svelte profile, with features sure to turn heads.

The industrial town of Prerov in the Czech Republic has 45,000 residents; 2,500 work at Meopta. Founded by a Dr. Mazurek, the company produced optics under a Communist regime from 1933 to 1990, adopting the Meopta moniker in 1946. In 1991 the company was bought by an American, Paul Rausnitz, whose family still runs it. A U.S. branch appeared in 2004, now headed by Reinhard Seipp.

Meopta’s brand is hailed in Europe, where optics matter a great deal to hunters who shoot wild boars at night. “Our R1 3-12×56 is a best-seller,” said Surujh Roopnarine, with whom I toured the factory. While Meopta exports to 55 countries, Germany and the U. S. account for 20 and 23 percent of sales. respectively.

Tradition and innovation both thrive at Meopta. The Artemis line of rifle scopes, including fixed-powers, have steel tubes. But 80% of Meopta scopes are alloy. “Our lens section employs 900 workers,” said Surujh, as we trod walkways between stadium-size buildings. “There are 40 coating machines, including eight Syrus units. Those cost 1.2 million Euros each!” MeoBright lenses feature 13 coatings. Reticles are etched. “The lens is coated with chromium oxide, then photo-sensitized. Next, UV light is put through the template to expose all but the reticle. When the chromium oxide is removed, only the reticle remains.”

The mechanical division numbers 500 employees and includes anodizing, a process that in many optics houses is farmed out. U. S.-bound MeoPro scopes ship as components, a common practice to avoid onerous tariffs on finished goods. Parts are assembled stateside, where Meopta has a staff of 125.

Afield, I’ve found Meopta scopes to perform above their price. The affordable MeoPro 3-9×40 on my .25-06 Weatherby is optically excellent, with sharp quarter-minute clicks and lots of free tube.

Meopta’s newest rifle scope is the MeoStar R2. All four versions—1.5-6×42, 1.7-10×42, 2-12×50 and 2.5-15×50—boast 30mm tubes, six-times magnification and illuminated rear-plane reticles. Exposed lenses bead and shed water from MeoDrop hydrophobic coatings. Resettable windage and elevation dials have crisp, repeatable clicks. The turret-side illumination knob houses the 3V battery. Eight settings light the reticle center to your taste. Half-stops let you switch off the red with a click, then restore it as easily.

In my view, the 1.7-10×42 is the most versatile of the R2 hunting scopes. The wide power range puts you in charge, whether firing across a canyon or swinging hard to hit the vitals on moving game in cover. The 42mm objective lens allows the use of low rings on most rifles. Center of gravity stays low; you’ll aim fast, cheek tight to the comb. Eye relief is a generous 3.8 inches behind a fast-focus eyepiece. At just over 20 ounces, the R2 1.7-10×42 isn’t light, but it’s not ponderous either. This is reasonable heft for an illuminated sight with top-end glass. Mercifully, there’s plenty of ring room: 3 inches of free tube aft of the turret, 2 inches in front. This scope will fit comfortably—and look good!—on any rifle.