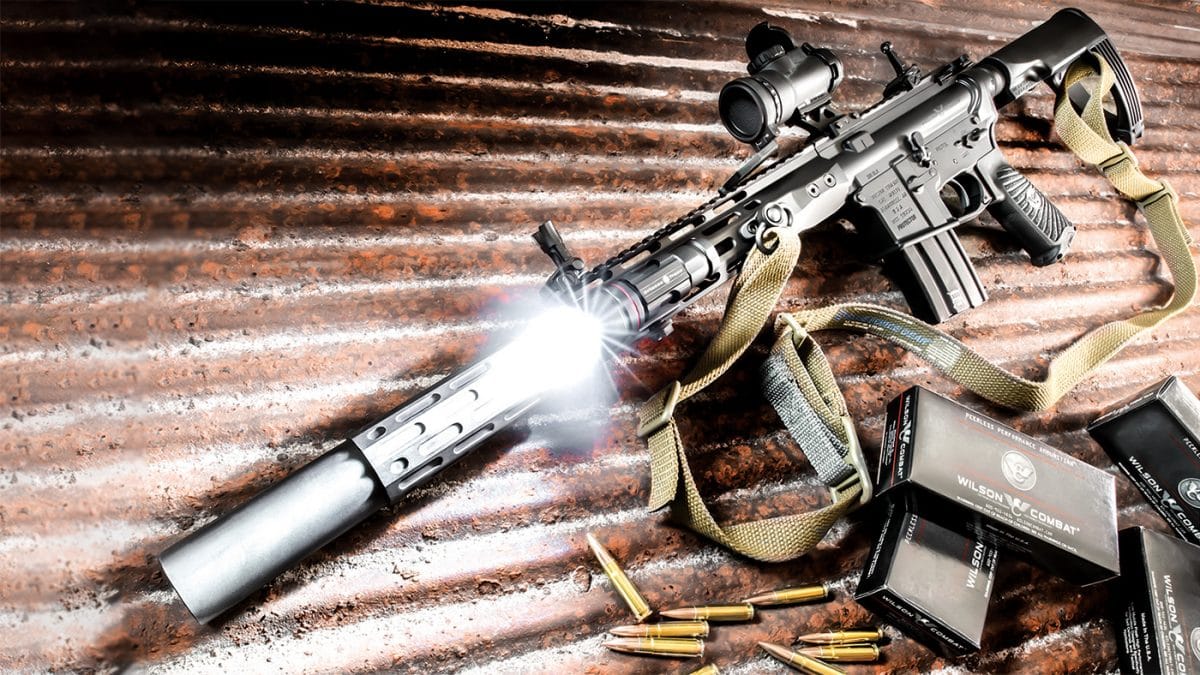 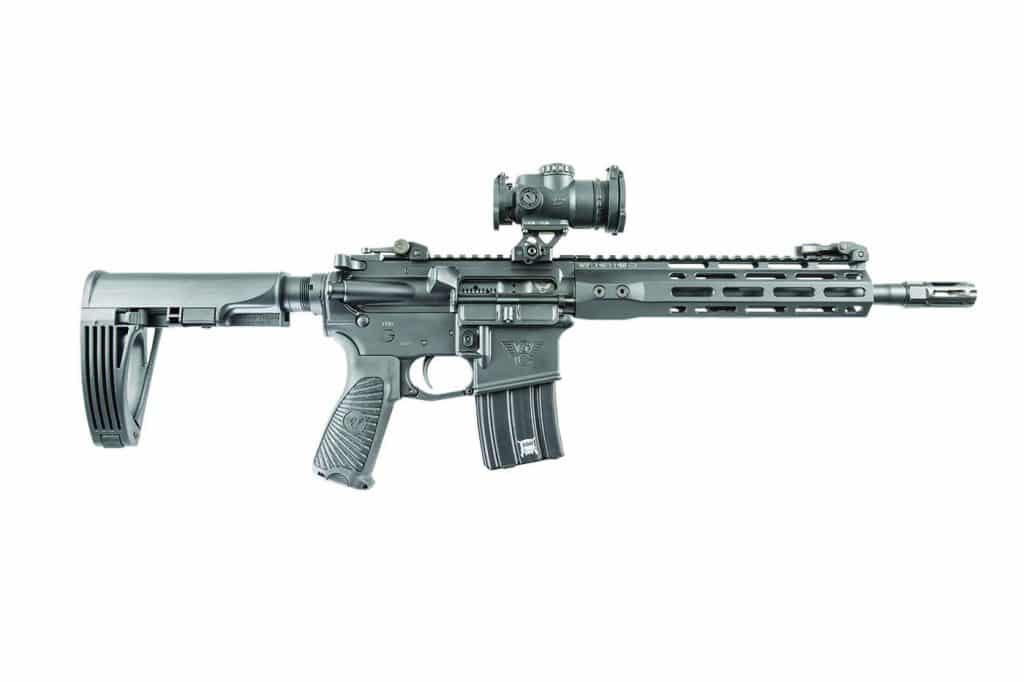 I am not a guy given to embracing fads. Newer is not always better. This is especially true when it comes to ammunition calibers and the platforms that fire them. While the 6.8 SPC, .224 Valkyrie, .450 Bushmaster, .458 SOCOM, .50 Beowulf and other similar types of cartridges have their place, in general they were created for special groups of people for very particular and limited applications.

As I am not among those groups of people and rarely, if ever, find myself in situations where such calibers are necessary to provide that decisive edge, I tend to go with what I know. For rifles or carbines this usually means boring old .223/5.56mm, .308/7.62mm and the occasional .30-06.  Likewise, I have not been a convert to the rifle caliber pistol (RCP) craze, cool though they may be. As the old saying goes “There is no free lunch,” which in this case means that while they are short and handy, RCPs also tend to exhibit excessive muzzle flash and noise, often paired with sub-optimal reliability thanks to their pistol-length gas systems. So, it’s fair to say I have been pretty late to the dance when it comes to the .300 AAC Blackout.

At first, I thought this was just another boutique caliber that would have its small following of dedicated fans, but stay in the background or fade away. As time has gone by though, the opposite has shown true.  This is because the .300 Blackout has proven to be a true Goldilocks round when it comes to its versatility, effectiveness and availability. In a nutshell, it gives the shooter the ability to amp up an average AR into the .30 caliber range (think 7.62x39mm performance) with nothing but a different barrel, all while functioning reliably suppressed or unsuppressed with the right types of loads, even with a pistol-length gas system. Thus, when I received the Wilson Combat Protector Series AR Pistol in .300 Blackout I was more than a bit intrigued. As it turns out, I was right to be.

Anyone familiar with quality firearms will know of Wilson Combat. They are certainly among the top tier makers for pistols, shotguns, ARs and even knives, and owner Bill Wilson has been at it since 1977. The Protector Series AR, including both carbine and pistol versions, demonstrate this dedication to quality. Besides .300 Blackout, the Protector series can be had in .300 HAM’R and 5.56mm (carbine only). The Protector Series AR Pistol starts with MIL SPEC forged upper and lower receivers. The upper holds a pistol length, direct gas system with low-profile gas block and nitride coated bolt-carrier group. The bolt also has a one-piece gas ring and chrome-silicon ejector and extractor springs. The barrel itself is 11.3 inches long rifled at a twist rate of 1:7”, and is constructed of match grade stainless steel for superior accuracy and durability.