WESTFIELD, Massachusetts – January 05, 2021 – Savage Arms, makers of the most trusted hunting and target rifles in the United States, is proud to introduce IMPULSE. The new American-made rifles feature a unique straight-pull action that refines the basic function of the conventional bolt into one fast and intuitive movement. The key to IMPULSE’s lightning-fast functionality is the new action, which is built around Hexlock, a game-changing lockup that allows for IMPULSE’s reliability, speed, safety and accuracy.

“IMPULSE will redefine the way you think about straight-pull rifles,” said Al Kasper, President and CEO of Savage Arms. “We’ve studied more than a century’s worth of straight-pull actions and kept running up against the same conundrum; straight pull actions are fast, but they don’t inspire confidence. Speed means nothing if you can’t hit what you’re aiming at. IMPULSE changes that. We’ve brought our tradition of accuracy into the mix to make the fastest, most accurate straight-pull rifles ever built.”

IMPULSE rifles are built for speed. The smooth bolt throw allows a shooter to cycle rounds intuitively, without the need for the standard four changes-of-direction common to a conventional bolt’s path-of-travel. When every second counts, IMPULSE reduces split times and allows for a shooter to manipulate the bolt without losing their cheek weld. The bolt travels out and back and shooters don’t have to take their eyes off the target. This increase in speed is essential to making effective follow-up shots.

At the heart of IMPULSE’s bolt is Hexlock. Six hardened steel bearings lock the bolt in place inside the receiver’s barrel extension. As pressure increases, Hexlock’s hold tightens, ensuring that there can be no rearward movement of the bolt. Once the round has left the barrel, the pressure subsides, and the action can safely open again with the straight pull of the bolt handle.

In addition to IMPULSE’s new features, these rifles draw upon decades of Savage innovation. Each model is equipped with AccuStock®, Accufit®, and AccuTrigger®.

From the versatility of .243 WIN to stopping power of 300 Win Mag, IMPULSE Big Game is ready for one-shot drops and fast follow-ups. 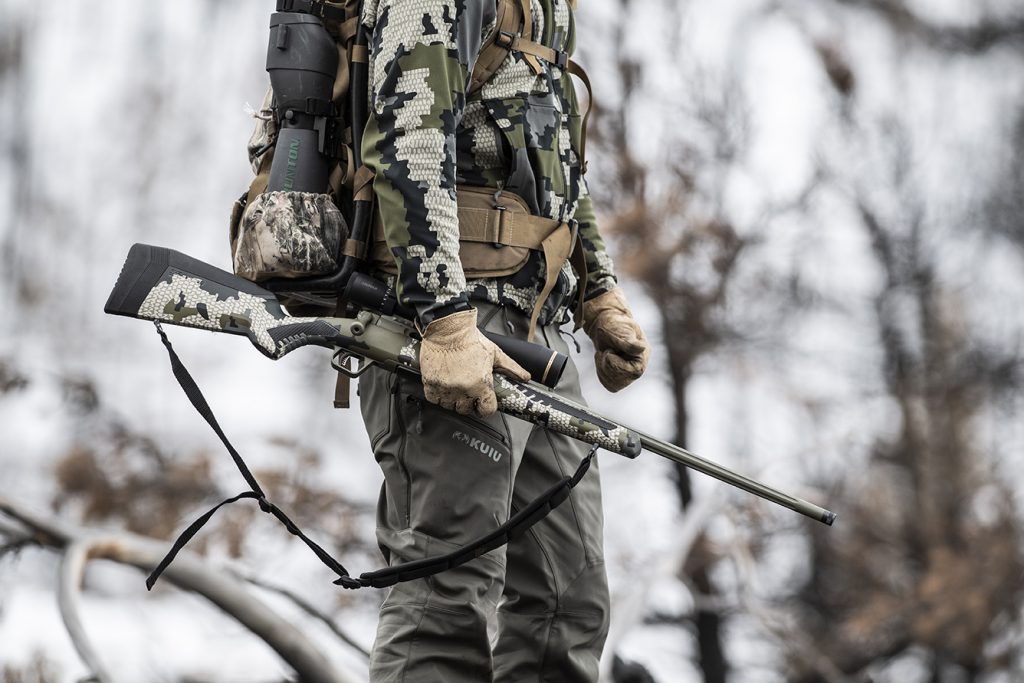 From the speed of 22-250 REM. to the do-it-all potential of 6.5 Creedmoor, IMPULSE Predator provides an advantage to anyone hunting at the top of the food chain. 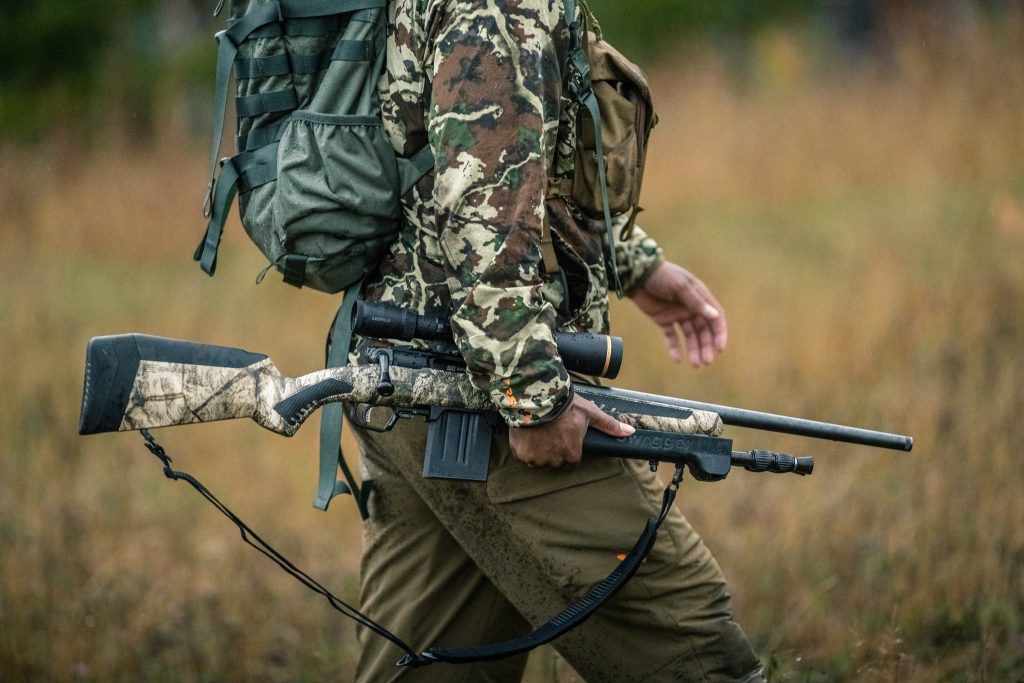 From the ready availability of .308 to the long-range reach of 300 Win Mag, IMPULSE Hog Hunter offers efficient pest control in a variety of proven .30 caliber chamberings. 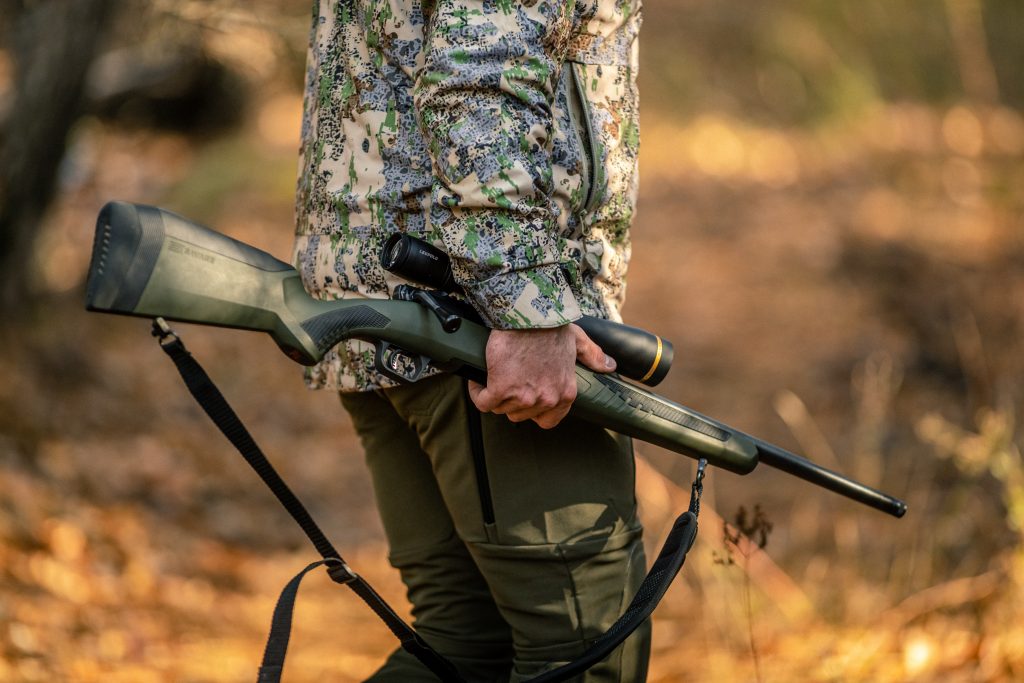