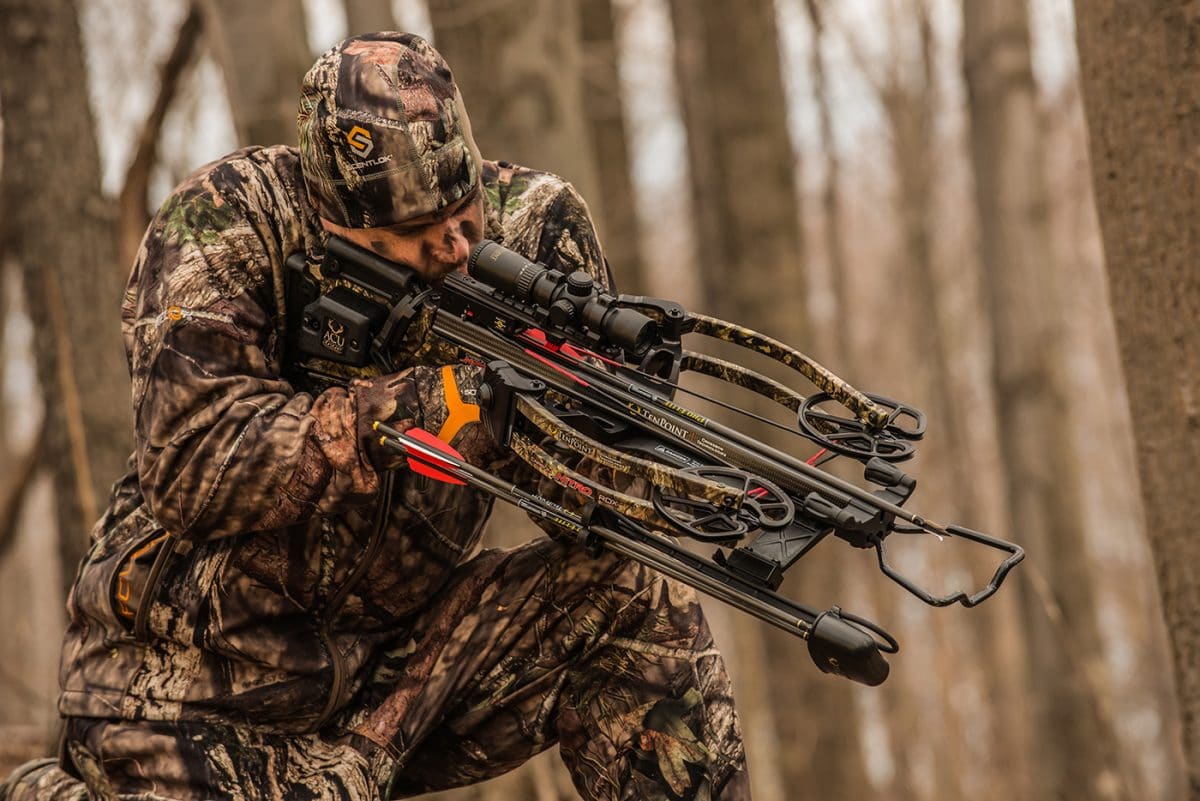 There are two things that make deer move; food and sex. Since we can’t control the timing and duration of the rut, most hunters focus on a deer’s stomach and create, or utilize, a food source our four-legged friends can’t resist. There is a reason we see deer grazing in agricultural fields planted with cereal grains, peas, beans, or corn. The crops produce high protein, palatable food that is easy to locate and fill up on fast. How can you compete with agriculture and huge fields that are a delectable smorgasbord to the average deer?

Gearing up to draw deer to a plot isn’t as difficult as it may seem. Think like an old white-tailed buck, and it will become obvious where your best options will be. Big, open fields may hold a cornucopia of groceries for deer, but old, mature bucks detest the open spaces with little or no escape cover or terrain. Try to find the out-of-the-way places a deer would feed without being continually on edge. Provide good cover and escape routes to make them feel comfortable being there, which will make them want to be there. 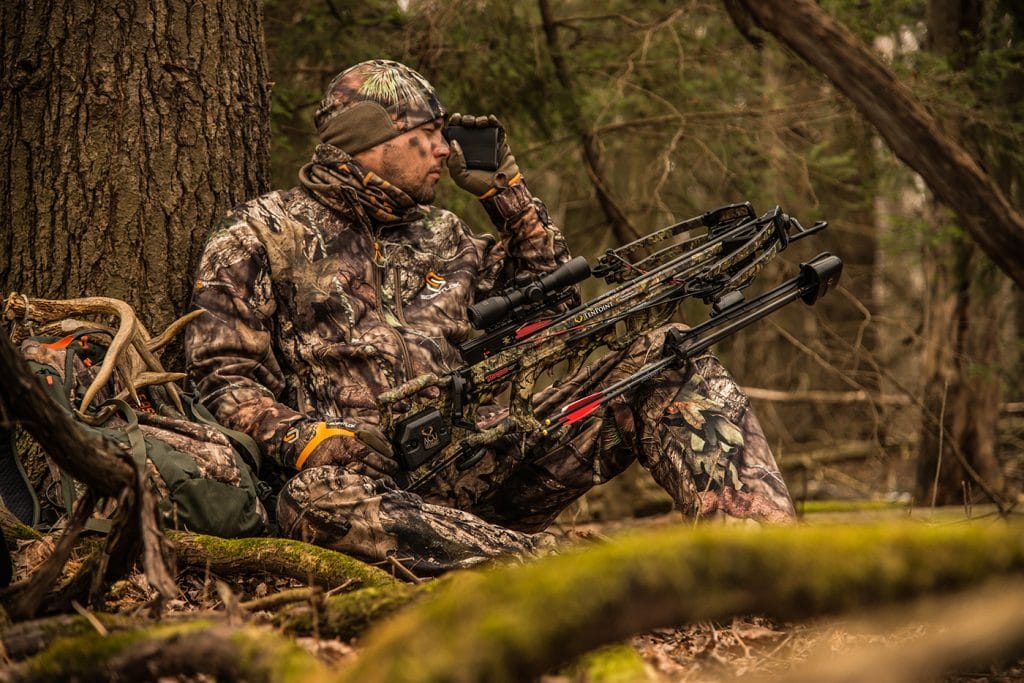 I hunted in Nebraska, and the open sandhills looked like an impossible place to hunt whitetails. How in the heck could you ever pattern deer in the open country? Scott Fink, with Goose Creek Outfitters, figured it out with his guide Eric Wegener, who both have an agricultural background, and define a love of deer hunting.

In the rolling, open pastures there are dips and valleys where deer like to hide and travel. Add strips of cedars and some shelterbelts, and you can start to draw the lines where deer prefer to move undetected. Drilling fall rye into the pastures, adjacent to shelterbelts, makes the perfect archery locations for an early-season hunt.

The fall rye sprouts late summer and starts to grow and leaf out. When the archery season rolls around, in Nebraska, the rye is green and robust, especially when compared to the native vegetation that is brown and getting very dry. From a distance, you’d never know there was a plot to draw and concentrate deer, but it does. 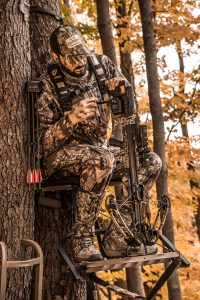 I sat in a bow blind, elevated and tucked into a row of cedars. The blind is a permanent structure the deer don’t have any concern with, or even look at twice. Trail cameras are used to watch deer as the rye grows, and it wasn’t hard to tell that dozens of deer, including some nice bucks, were using the plot daily.

Hunting with a TenPoint Carbon Nitro RDX, I had no concerns about limb clearance. The reverse limbs open into the blind when the crossbow is shot giving me peace of mind, and leaving me nothing to worry about except the buck I’m focused on. With a draw weight of 165 pounds, and shooting a sizzling 385 fps, it was the perfect whitetail crossbow for in a blind.

The deer were on the plot early morning when the sun came up, and I watched dozens of deer come and go. Late evening was no different, and the regular parade of wildlife made the sit fun and interesting. I had to look hard to see the green rye grass growing up through the brown leaves along the ground, but the deer had little trouble finding them.

I passed several bucks in two days but did catch a glimpse of a buck worthy of filling my tag. I watched the deer in the morning travel across an open pasture and bed along a creek lined with cattail. Back in the same stand that evening I spotted the deer when it stood up and watched it come over a mile until it was standing right in front of me feeding. The Carbon Nitro did its job and would be considered part of the overall plot that helped me tag a great crossbow buck.