Home Training and Tech SIG Doubles Down on Ammo 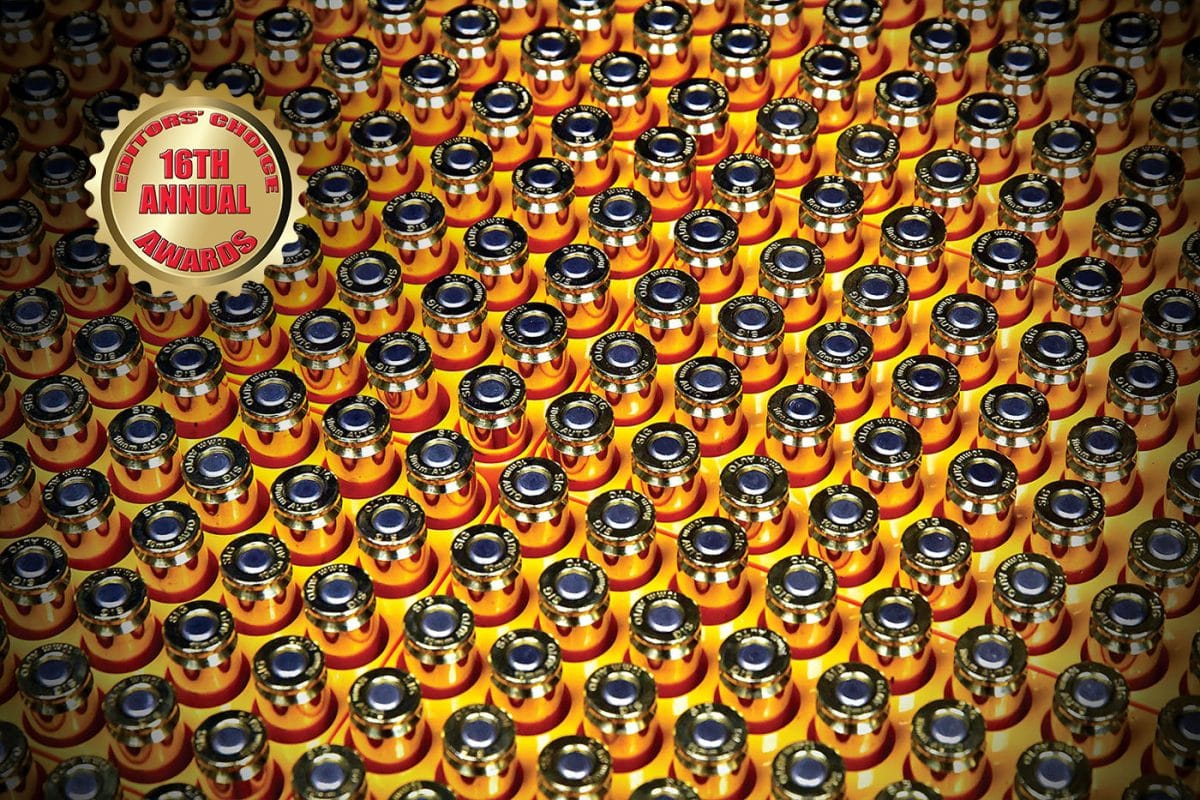 SIG Sauer’s new ammo factory in Arkansas, and rapid expansion of its product line, signal the company’s intent to be a serious player in the ammo business.

SIG Sauer somewhat surprised the shooting industry a few years ago by jumping into the ammo-making business, producing SIG Elite Performance ammunition from a plant located in Kentucky. From SIG’s point of view, the move made a lot of sense. Many of the company’s international customers wanted SIG to be a turnkey provider by supplying not just guns, but also ammo, optics and suppressors.

SIG Sauer made a substantial financial commitment to hire top talent and obtain state-of-the-art manufacturing equipment, but the operation needed room to grow. That led SIG to purchase a 70,000 square foot building on 43 acres in Jacksonville, Arkansas, and shift ammo manufacturing from Kentucky to Arkansas.

On Target recently had an opportunity to tour SIG Sauer’s new factory, and came away impressed­—particularly with the facility’s state-of-the-art research and development lab. SIG Sauer claims to buy and use more ballistic gelatin powder in one year than anyone else in the U.S., and has a well-stocked armory for testing ammunition with a wide variety of firearms.

SIG Sauer hired Dan Powers, the founder of Precision Ammunition and former CEO of RUAG AmmoTech, to run the ammo-making operation, along with a lot of other industry veterans, some of whom came over from another large ammo manufacturer’s facility in Arkansas. The SIG ammunition division management and engineering team has a combined 240 years of experience. With a current staff of 72, including 10 engineers, the total number of employees is expected to grow to 100 in the first half of 2018.