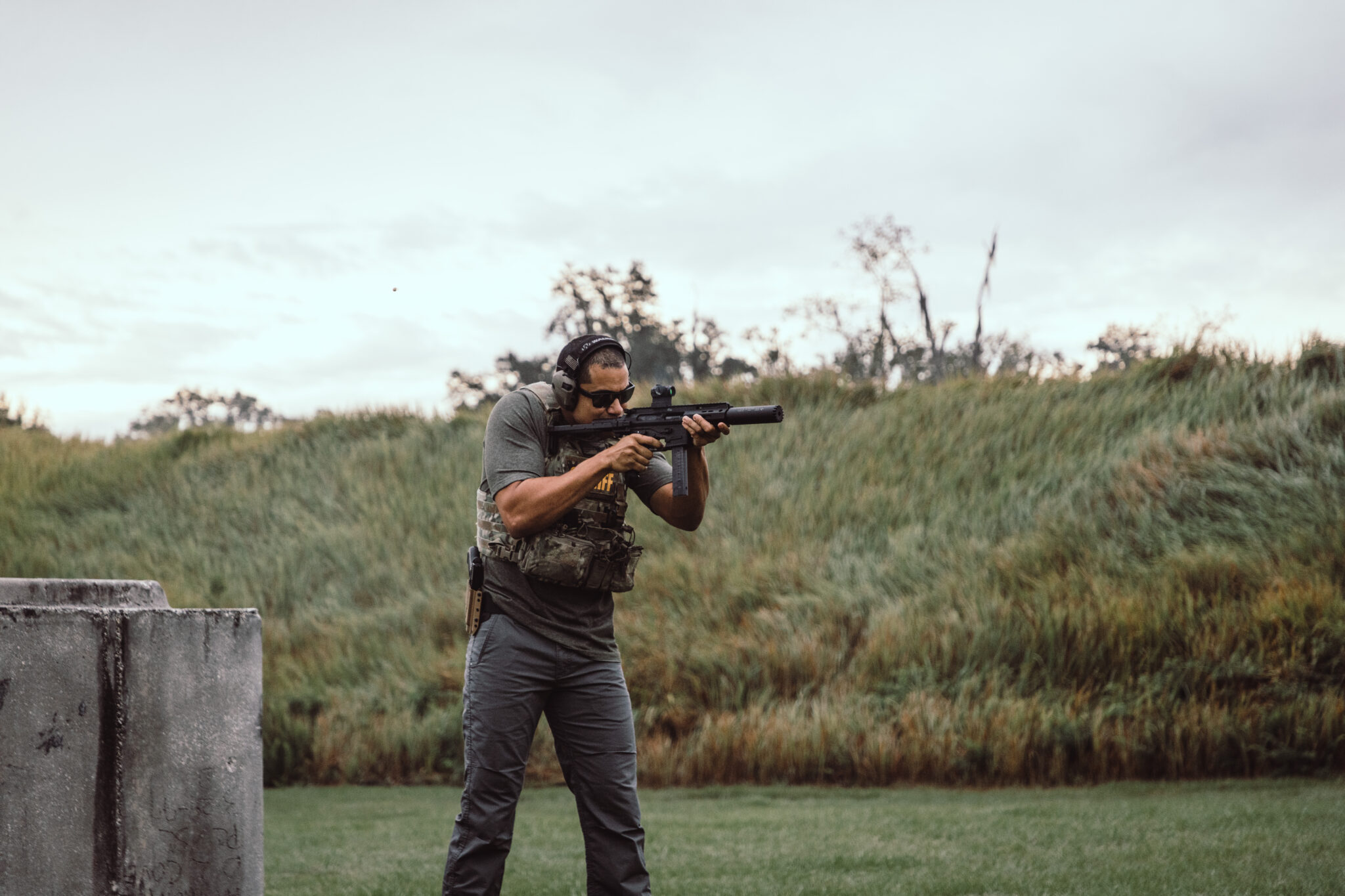 Tampa, FL (January 13, 2022) – B&T USA is excited to introduce its all-new SPC9-series. Born from a European tender requesting a 9mm carbine with the same handling characteristics and ergonomics as the AR platform; the all-new SPC9 incorporates many of the features found on the B&T APC9, MP5 and AR platforms combined into one, very versatile platform. Lightweight and reliable, well balanced and accurate, safe and modular — the SPC9 checks all the boxes and is one of the lightest recoiling 9mm carbines available, thanks to B&T’s innovative and effective hydraulic buffer system.