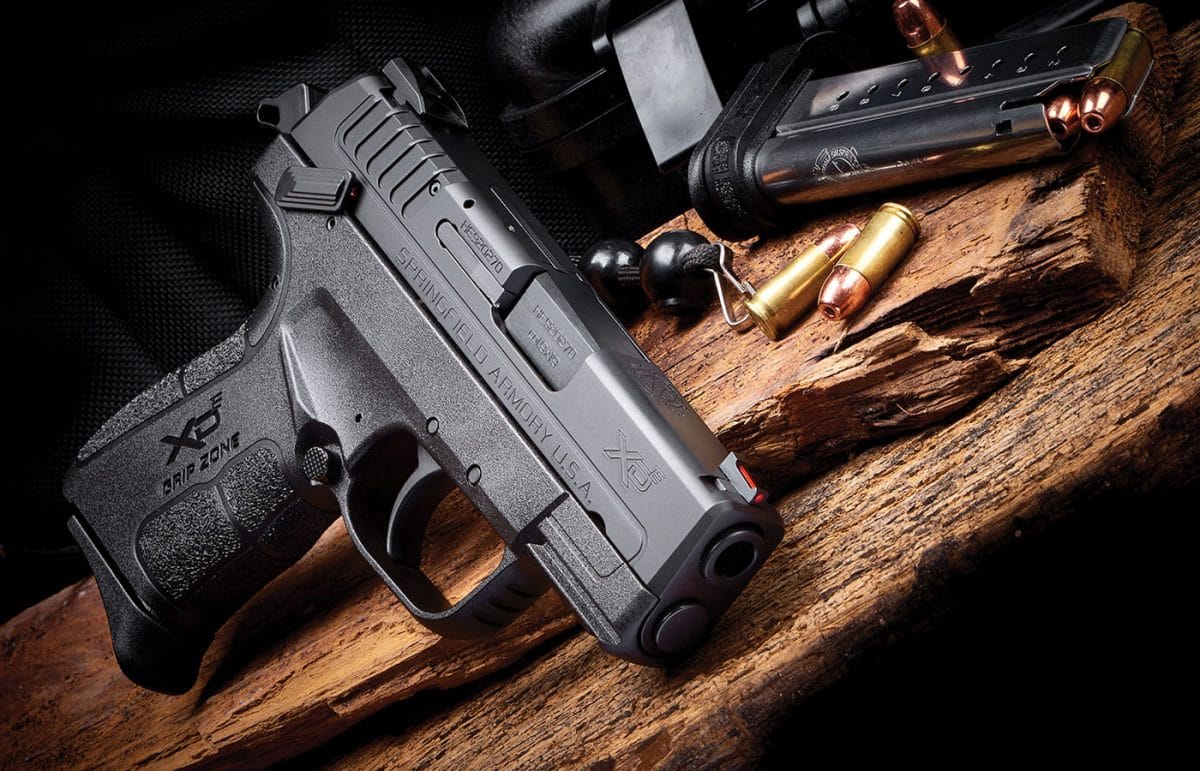 Let’s face it, the firearms world is pretty well tapped when it comes to truly new designs and innovation. Most everything is a rework of a current design, mostly because it works. Every time I hear “revolutionary,” or “truly innovative,” or some other catch phrase it’s mostly passed off as marketing magic. It’s easy to sell stuff when demand is so high you cannot meet it. When the market slows you need to separate yourself. You can do it with new or different product, pure marketing, or a combination. Why? Because the consumer demands it, has for years now, not sure it will ever change. But here’s the kicker, sometimes the truly “different” just does not sell, admired greatly, but unsold. The firearms market is littered with great ideas that no one bought.

So when complaints come in from the social media machine about how a new pistol is not really “new” it’s just “different” its puzzling, almost comical. It may come as a surprise to some, but that has been the case for decades. Each innovation or improvement has built off proven designs, many of them decades old, in some cases closer to a century. The most modern polymer pistol today shares designs from years past. At times it is nothing more than a change in materials or advancements in machining and production. In other cases it is really a better mouse trap, but it’s still a mousetrap. It may also be a melding of existing ideas into a combination. Sometimes, you are just improving things, not reinventing them. Or, as in the case of Springfield Armory’s XD-E, you just build what your customers are asking you to build.

This may be one of the longest running arguments since the popularity of the striker-fired pistol and removal of manual safeties. Arguments are based generally on anything but practical application. Most are preference based, some mandated by law or policy, others still are based on perception and personal experience. As usual, sides are pretty well entrenched. Some will “never use a pistol without a hammer”, dismissing striker-fired versions out of hand. Opposing forces see a hammer as useless weight. Same is true for manual safeties or de-cocking levers. Loved, hated, or ignored, there are clearly defined markets, one refusing to relent to the other. Many states and police departments mandate manual (external) safeties leaving the “manual safeties are evil” crowd with no choice. De-cocking levers are seen as necessary safety devices by some, manipulation nightmares by others. Many students have told me flat out they would never carry a pistol without a de-cocker to place it in a hammer down position. Bottom line is most modern pistols built today by reputable manufacturers are safe when the human behind them operates them properly. The rest is nothing more than a preferred mechanical advantage.

That being said, It makes it kind of hard for major manufacturers to please the buying public. In the case of the XD-E it was an answer to many calls for a small, concealable XD pistol with a hammer by their loyal customer base. After shooting it quite a bit I can say Springfield has done an excellent job of doing just that.