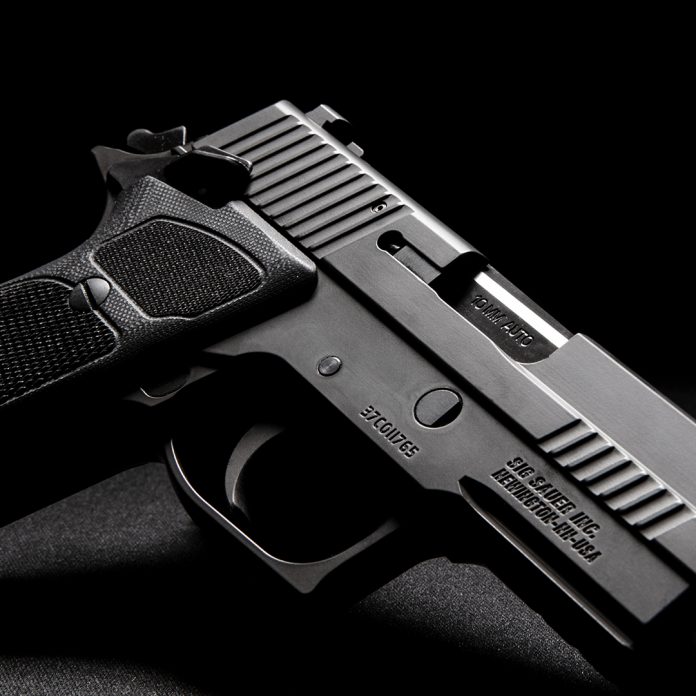 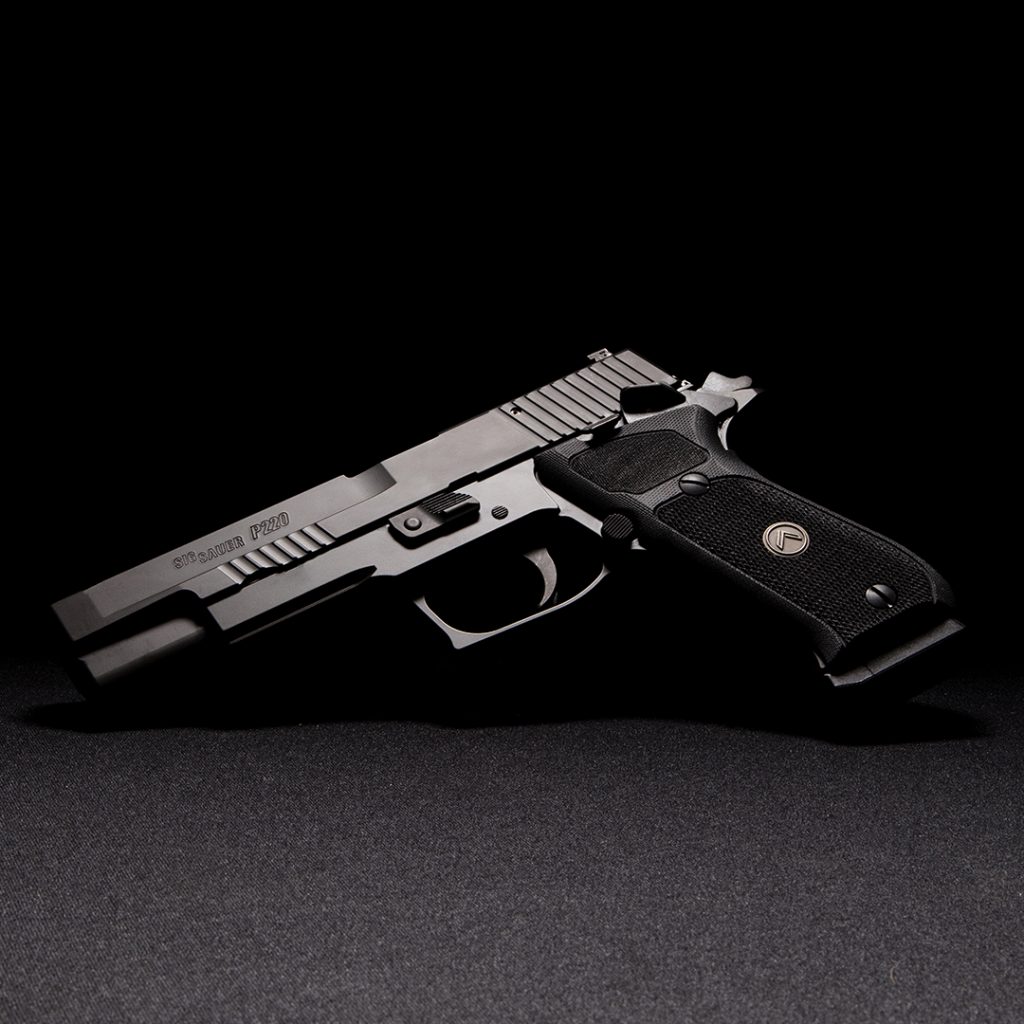 “The P220 was the pistol that started it all for modern day SIG, and the introduction of the P220 LEGION 10mm SAO brings new features to a SIG classic,” said Tom Taylor, Chief Marketing Officer and Executive Vice President, Commercial Sales.  “This is a single action only pistol giving it a lighter trigger pull, combined with the increased energy of the 10mm round, for more power and performance.  On top of that, we’ve added the exclusive SIG SAUER LEGION series features and enhancements, which really takes it to the next level, putting a modern twist on this SIG classic.” 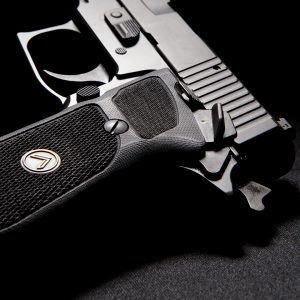 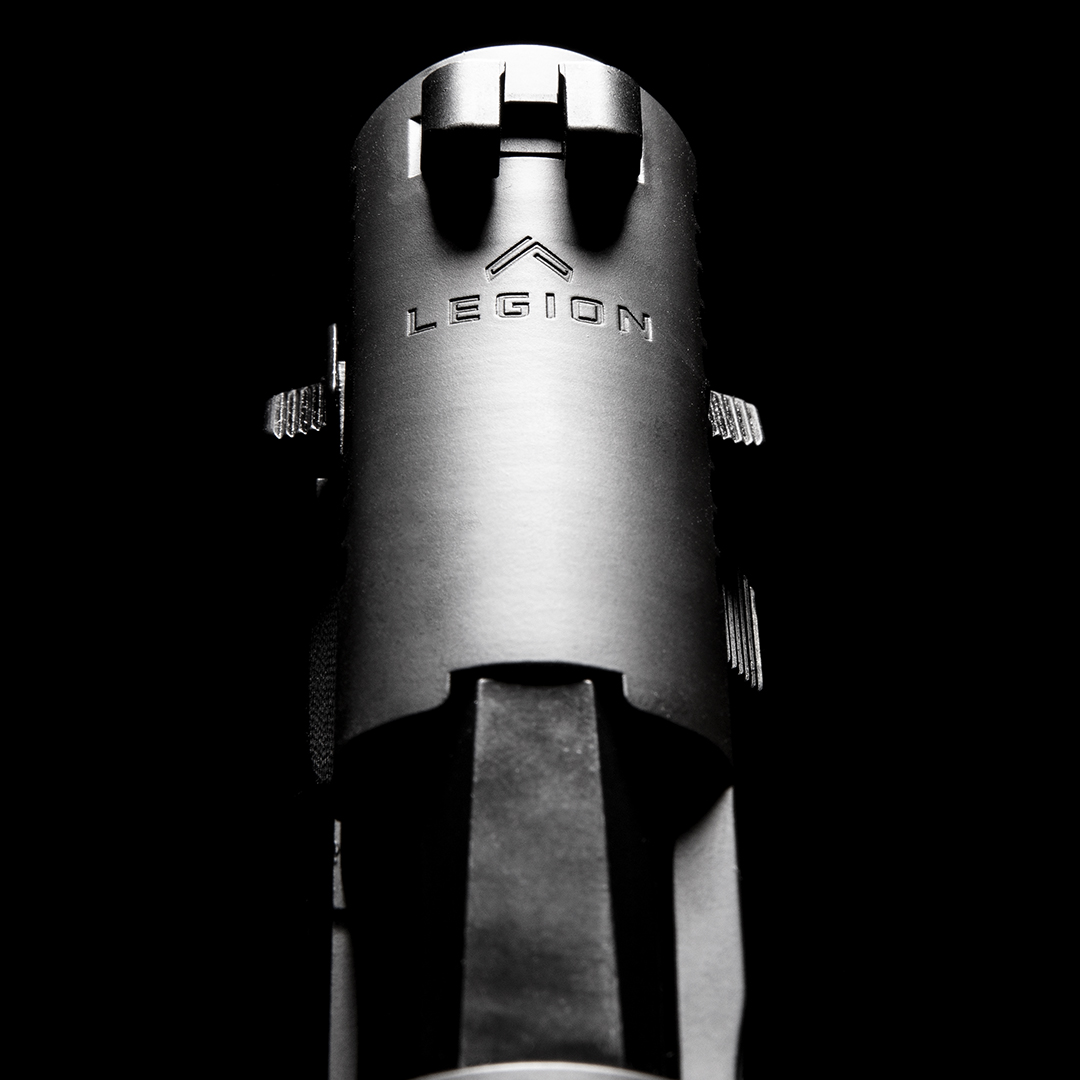