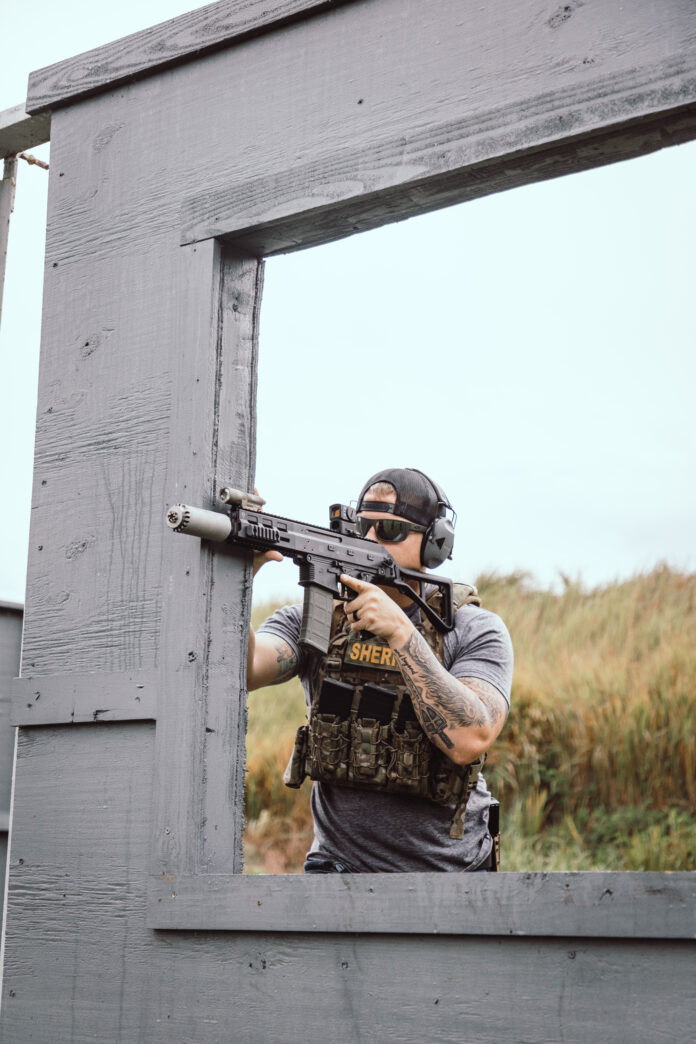 B&T BRINGS ITS VAST SUPPRESSOR TECHNOLOGY TO THE UNITED STATES

Tampa, FL (January 14, 2022) – During the last thirty years, B&T AG has become the industry’s premier suppressor producer, and has been selected to produce suppressors for most of Europe’s small arms manufacturers and many of Europe’s armed forces and Police agencies. In 2022, B&T suppressor availability is coming to the United States.

B&T’s sound suppressors are world-renowned by tip of the spear professionals as being of the highest quality, most technologically advanced in both material and design, while being rugged enough to withstand the harshest environmental conditions and high-tempo firing schedules imaginable. Our product line extends from trick .22 caliber suppressors for civilian sport shooting all the way to .50 BMG sniper suppressors used by tier one anti-terror teams. Our line also includes specialized suppressors for light and medium caliber machine guns. Numbering nearly 500 different models for platforms of all kinds, our suppressor line can succinctly be described as thorough. 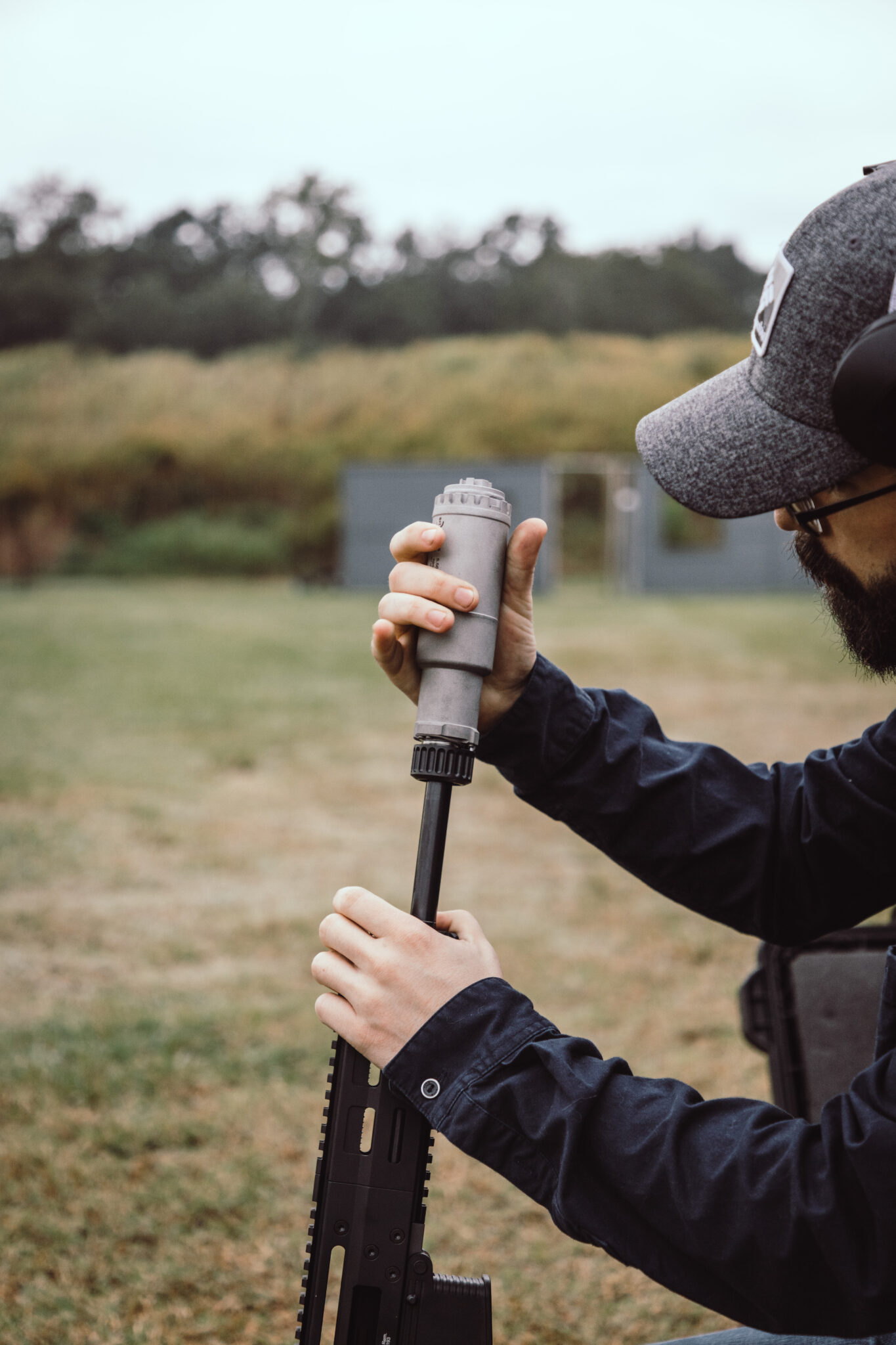 B&T USA, a Florida-based firearms, suppressor and accessories manufacturer operating under license of B&T AG SWITZERLAND, which was founded in 1991 as a designer and manufacturer of the industry’s most advanced suppressors. Under the leadership of Karl Brügger, B&T AG has evolved into a world leader in the design, manufacture, and sale of the most technologically advanced, high performance weapons systems in the world. From the comprehensive APC (Advanced Police Carbine) line, recently adopted by the United States Army, to the new 9mm USW® (Universal Service Weapon) and USW conversion kits; B&T weapon systems are used globally by police, Special Forces, and elite military units. For more information on B&T USA, visit: www.bt-usa.com