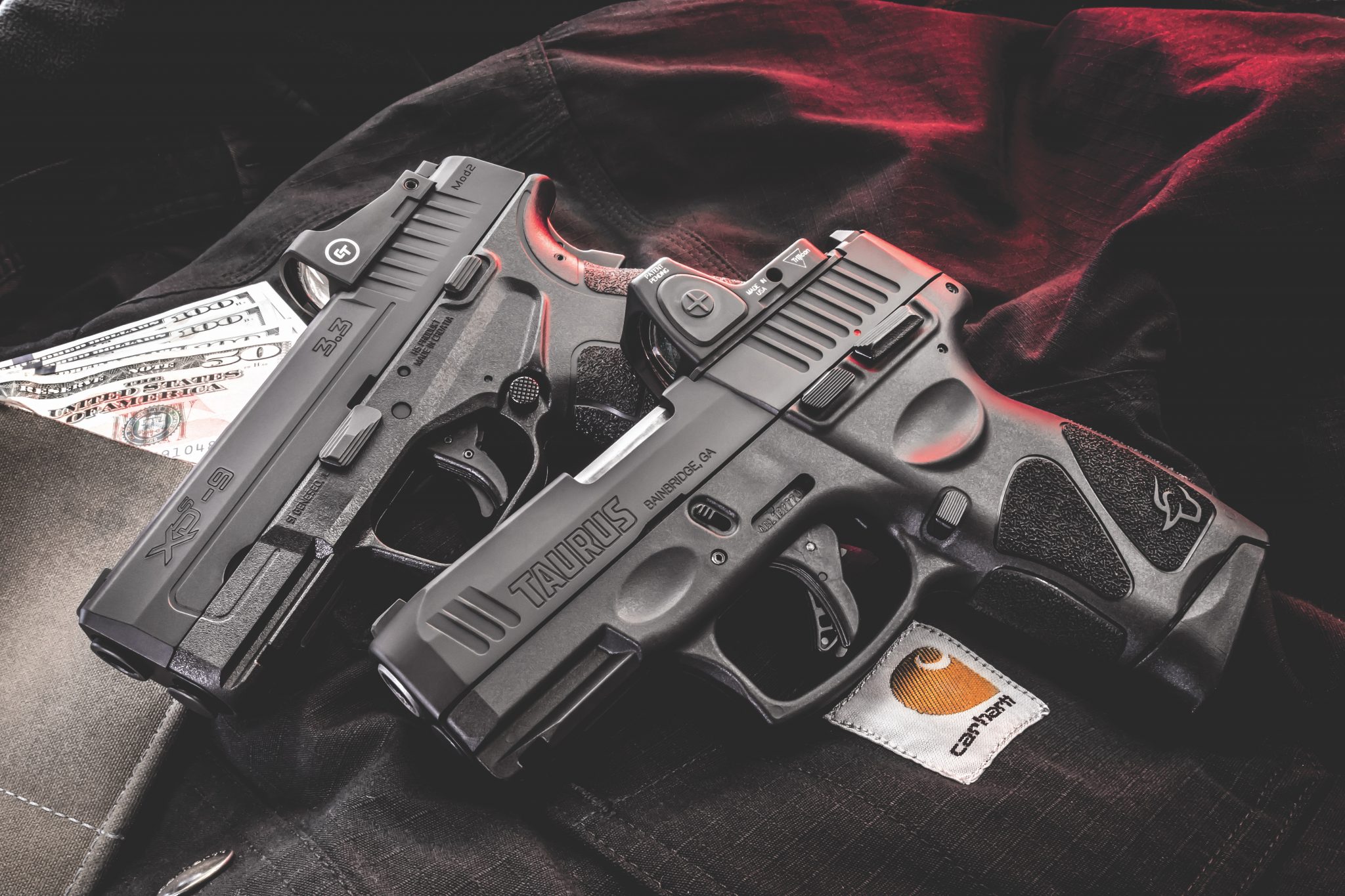 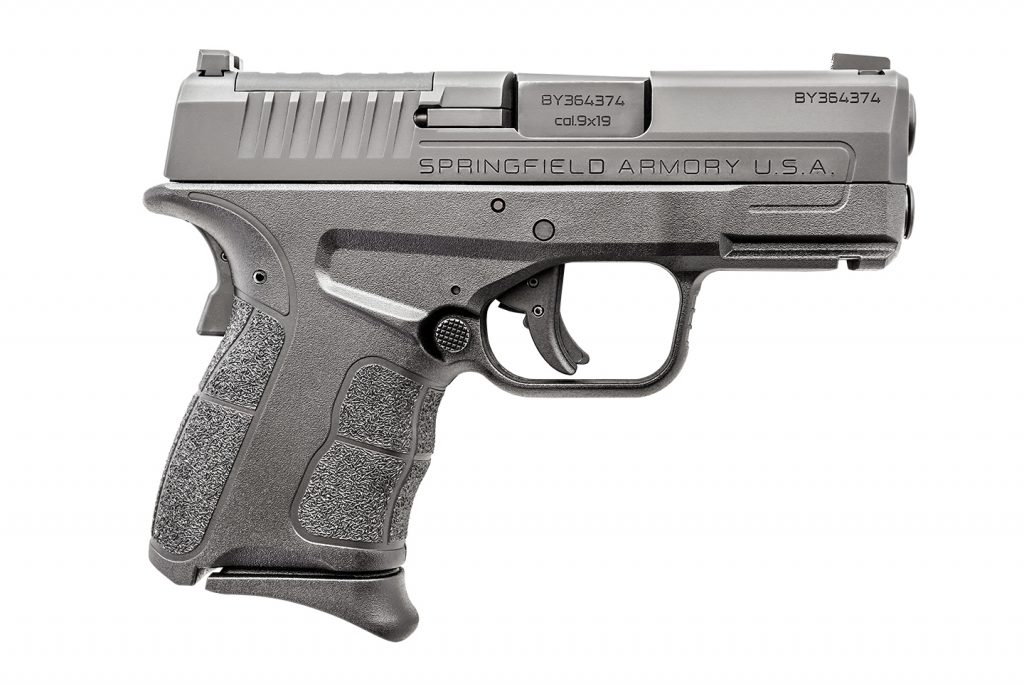 As we make the transition to a new decade, handgunners are quickly realizing a new normal: miniature red dot sights have become the primary sighting system on virtually all pistols—hunting, sport shooting, concealed carry and duty—or at the very least are optional equipment.

What the red dot sight (RDS) provides the shooter is increased accuracy at virtually all ranges, especially when those distances extend beyond 10 yards. A substantial increase in first and follow-on shots at speed under 10 yards, as one only needs to catch a flash of the red dot on target prior to pressing the trigger rearward, unlike iron sights. When distances are extremely close, the frame of the red dot can be instinctually placed on the target, framing-in, the desired target zone. These methods are extremely fast and effective, leading us to where we are today, the midst of a red dot revolution.

In addition to the above-mentioned attributes, a red dot sight just makes general pistol shooting a whole heck of a lot easier for everyone. Recognizing this, Springfield Armory has fully embraced the future and has not only released new models designed specifically for use with an RDS, but has also began equipping legacy models with red dot sights as well. An example of this the OSP version of Springfield’s popular XDS Mod. 2 pistol.

The XDS Mod. 2 was an instant success for Springfield Armory; it was released at the right time. At a time when the industry was clamoring for a slim-framed, single-stack 9mm pistol, the XDS Mod. 2 answered the call.

The XDS Mod. 2 is popular for all the right reasons; the frame is molded to enhance the interface between the pistol and the shooter with great ergonomics to boot. Measuring only 0.9-inch wide, it virtually disappears in the right holster, offering the ultimate in on-body concealment. Trigger take up is minimal and has a relatively smooth break. The barrel is 3.3-inches in length and is cold-hammer forged, meaning it’ll withstand far more rounds than you’re likely to ever shoot through it. Short, slim and compact, good ergonomics and sharp looks, it’s obvious why the Mod. 2 quickly dominated the single-stack 9mm market.

Strategic portions of the frame are textured with a stippled texture to ensure the small pistol stays put, even during rapid-fire strings. The triggerguard is undercut and beveled, allowing you to choke up on the grip with your firing hand, bringing the tang of your hand tight and high as possible beneath the pistol’s beavertail, a paramount feature on such a short-framed pistol. This undercutting allows your hand to be placed more in line with the slide as it reciprocates during recoil, thereby reducing felt recoil and allowing you to more accurately track your sights. A feature even more apparent when a red dot sight is mounted to the slide, significantly reducing the amount of time the dot is lost from shot to shot.

The slide of the OSP is milled for the popular Shield RMSc footprint with co-witnessed iron sights. Our test pistol came equipped with a Crimson Trace CTS-1550 micro red dot, nestled extremely deep within the slide, just the way it should be. So deep, in fact, that the bottom of the lens is almost level with the top of the slide. The low-profile, snag-free iron sights are visible within the window of the sight and are positioned just above what would be considered lower 1/3 co-witness height useable when needed, out of the way when they’re not.

Magazine capacity of the single-stack is 7+1 with a flush fitting magazine, 9+1 with an extended; acceptable as a run-about gun, but a little on the light side, given today’s micro compact segment that offers a nearly 35% increase in magazine capacity, all while maintaining the same dimensions as this single-stack.

On the range, the XDS Mod. 2 lived up to its reputation as one of the top single-stack 9mm pistols on the market today. It achieved a 1.6-inch 5-shot group with Aguila 124-gr. FMJs, no small feat for a 3.3-inch barreled compact pistol. Unlike many others on the market, the length of pull and trigger placement closely match its bigger brothers, making it much easier to shoot than its competitors. When the Mod. 2 was released, I shot it and all ten of its competitor’s side by side, firing in excess of 10,000 rounds of ammunition through them in a two-day period. After the smoke cleared and my hands stopped throbbing, the XDS was without question my favorite among the bunch. See it at your nearest dealer, or for more information contactSpringfield Armory; Tel.: (800) 680-6866; Web: www.springfield-armory.com