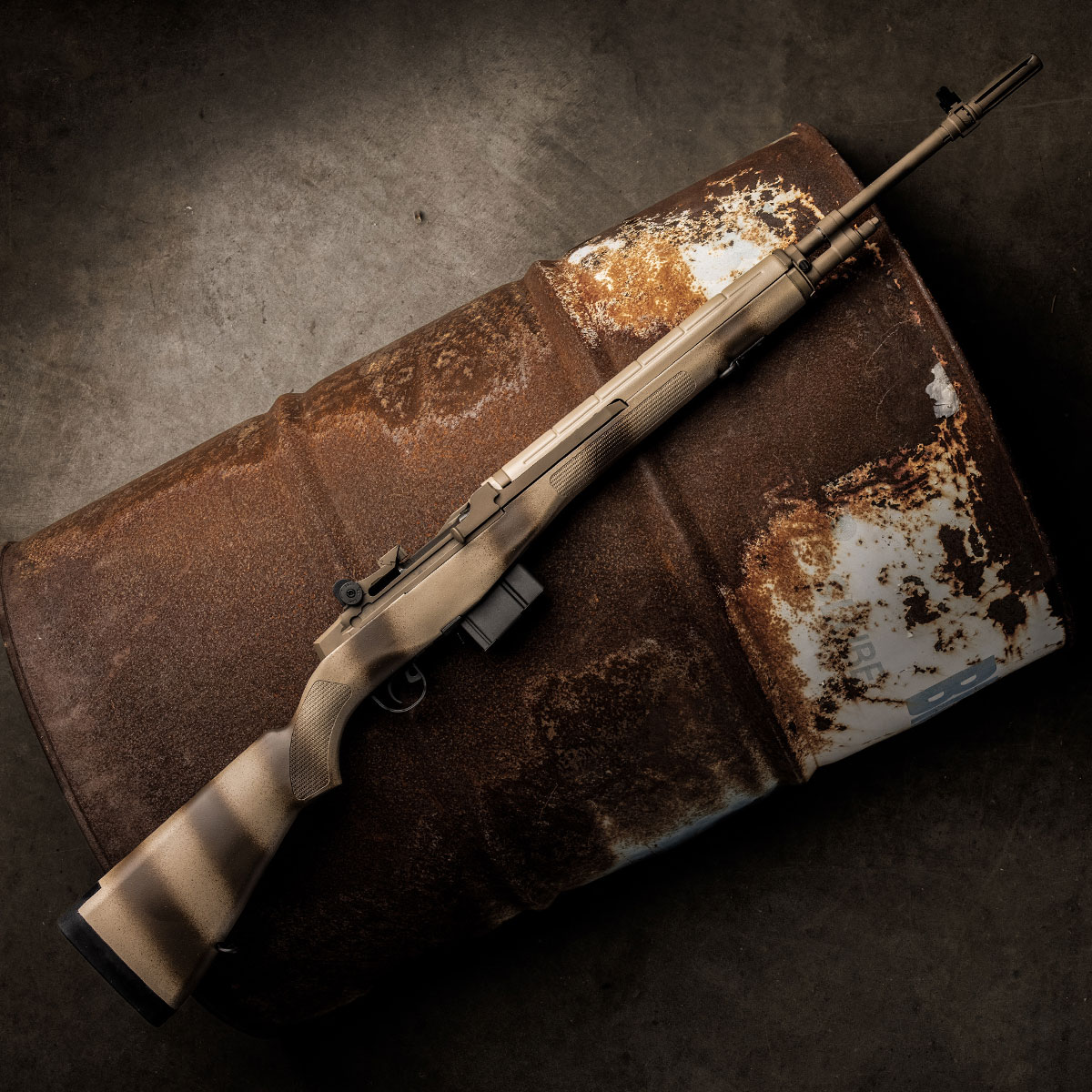 GENESEO, ILL. (6/8/22) – Springfield Armory® is proud to announce the release of a pair of exclusive .308 M1A™ rifles in Two-Tone Desert FDE, developed specifically for sale by Nation’s Best Sports (NBS).

The semi-auto M1A, descended from the respected M14 rifle, represents a modern take on a classic design inspired by the revered M1 Garand rifle of World War II fame. With its detachable box magazine, excellent sights and rugged reliability, the M1A has been a favorite with shooters since its introduction in 1974. And now with these two new NBS-exclusive variants, M1A fans have some exciting new options.

“With the addition of these new NBS-exclusive rifles to the M1A line, fans of this ever-popular rifle have two more options from which to choose,” says Steve Kramer, Springfield Armory’s Vice President of Marketing. “From their expertly applied Cerakote finishes to the matching two-tone FDE stock, these M1A rifles would make a great addition to anyone’s gun collection.”

In 1794, the original Springfield Armory began manufacturing muskets for the defense of our young, free Republic. The Armory functioned as a firearms supplier for every major American conflict until 1968 when the government sadly closed its doors. In 1974, nearly two centuries after its inception, Springfield Armory Inc. in Geneseo, Ill. revived the iconic heritage of the Armory to carry on its legacy.

We strive to honor this responsibility as guardians of the original Springfield Armory legacy by manufacturing the highest quality firearms to enable responsible citizens to preserve their right to keep and bear arms in the defense of life, liberty and the pursuit of happiness.

With an unmatched emphasis on craftsmanship, performance and exceptional customer service, our mission is to forge superior firearms and provide the tools necessary to defend individual freedoms and equality for those who embrace the rights and principles secured by our Founding Fathers. For more information, please visit us at: springfield-armory.com. 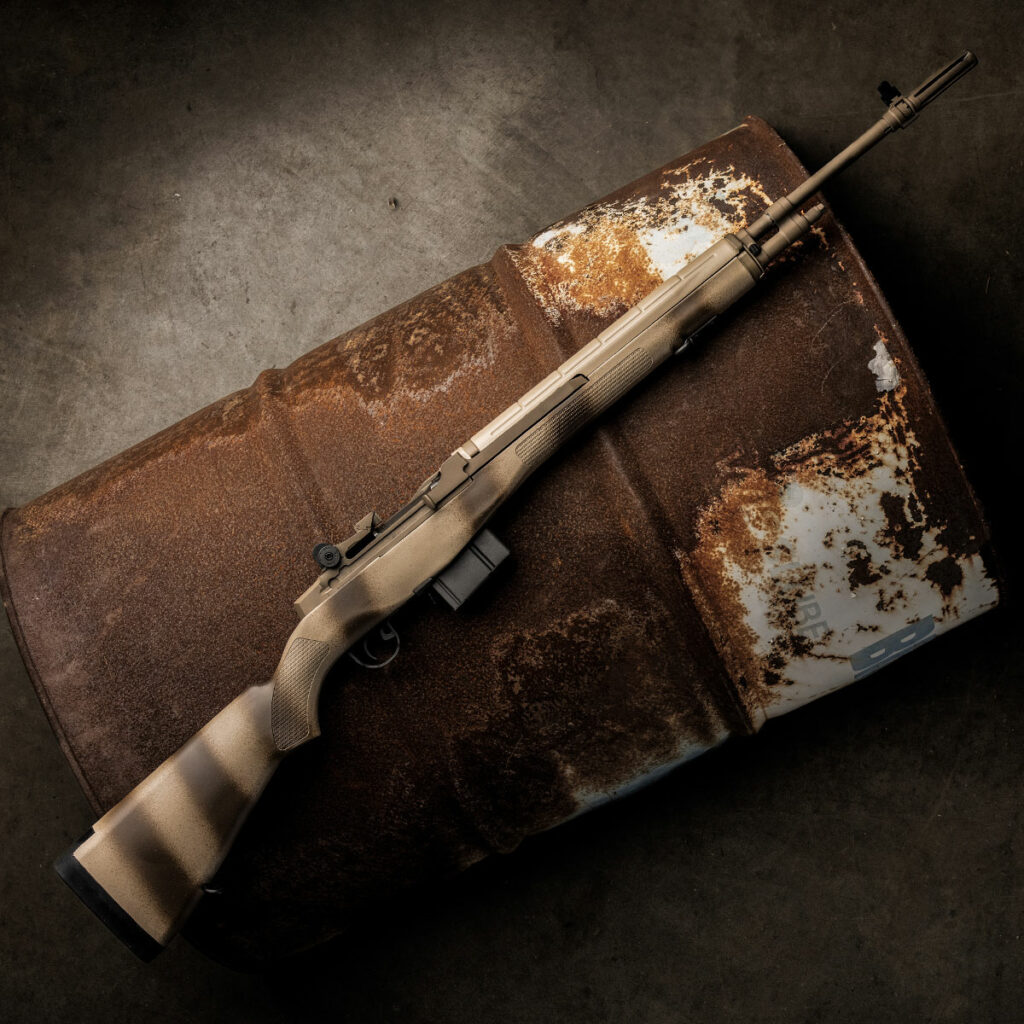